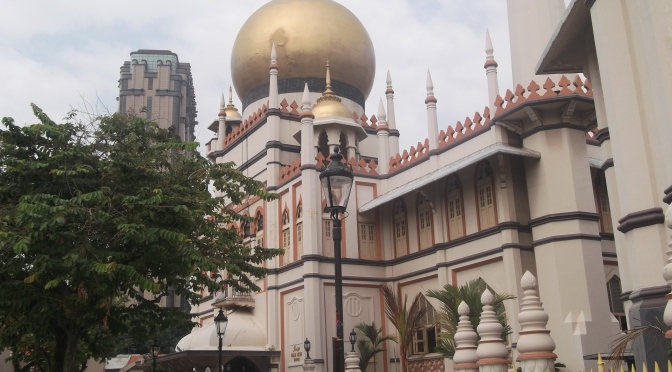 Attending a wedding is always an event. What more if it is held at a historically renowned location that is Masjid Sultan (The Sultan’s Mosque).

As my wife was more experienced than I am in getting around and about Singapore (she has relatives there), she took the wheels of the car and thus assumed the responsibility of getting the both of us on time to Masjid Sultan for the wedding.

Masjid Sultan is located in the Kampong Gelam district of Rochor in Singapore. The construction of the mosque began in 1824 on the orders of the then reigning Sultan of Johor, Sultan Hussain Shah, who had his palace in the area of Kampong Gelam, Singapore.

The mosque was built adjacent to the Sultan’s palace, and since the new mosque was to be primarily used by the Sultan to perform prayers and organize other religious functions, the mosque became to be commonly referred to as Masjid Sultan or The Sultan’s Mosque. The construction of the mosque was completed in 1826.

The mosque was replaced with a new mosque in 1924 as the earlier mosque was already in the state of disrepair. The new mosque was designed by a Denis Santry, an architect with the firm Swan and Maclaren, who adopted a Saracenic style to the mosque’s new design. The new Masjid Sultan was completed in 1928.

The mosque has since then remained basically unchanged except for minor repairs in the 1960s and the addition of an annex in 1993.

Masjid Sultan was gazetted as a national monument by the Government of the Republic of Singapore on 14 March 1975 and is today owned and managed by Majlis Ugama Islam Singapura (MUIS) or The Singapore Islamic Religious Council.

The Masjid Sultan, as it is today, together with Istana Kampung Gelam (The Kampong Gelam Palace), make up the current Malay Heritage Centre which is now a main tourist attraction in Singapore, reminding locals and tourists alike of the existence of a Malay Sultanate and civilization in Singapore in the not so distant past.

As it is always the case in a Muslim community, the Masjid Sultan has, in the past, served as the centre of the community, centre of commerce, the focal point for the dissemination of knowledge, centre for the arts and Islamic culture.

Today, not much has changed in that respect. Masjid Sultan, as is in the case of mosques all over the Muslim world, still serves as a centre of Islamic culture as well as the centre for the dissemination of Islamic religious knowledge and discourse.

Its status as an icon of the Malay and Islamic heritage in Singapore has remained intact over the years and it will, in high probability, remain one of the most popular destinations for tourists, Muslims and non-Muslims alike. 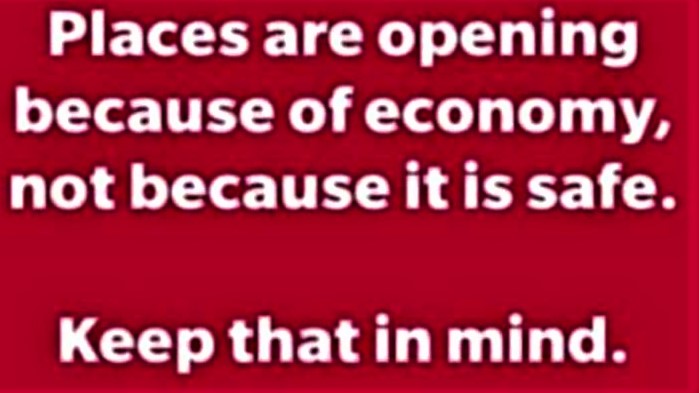 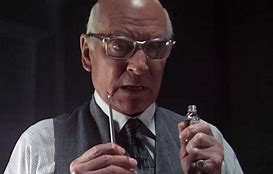 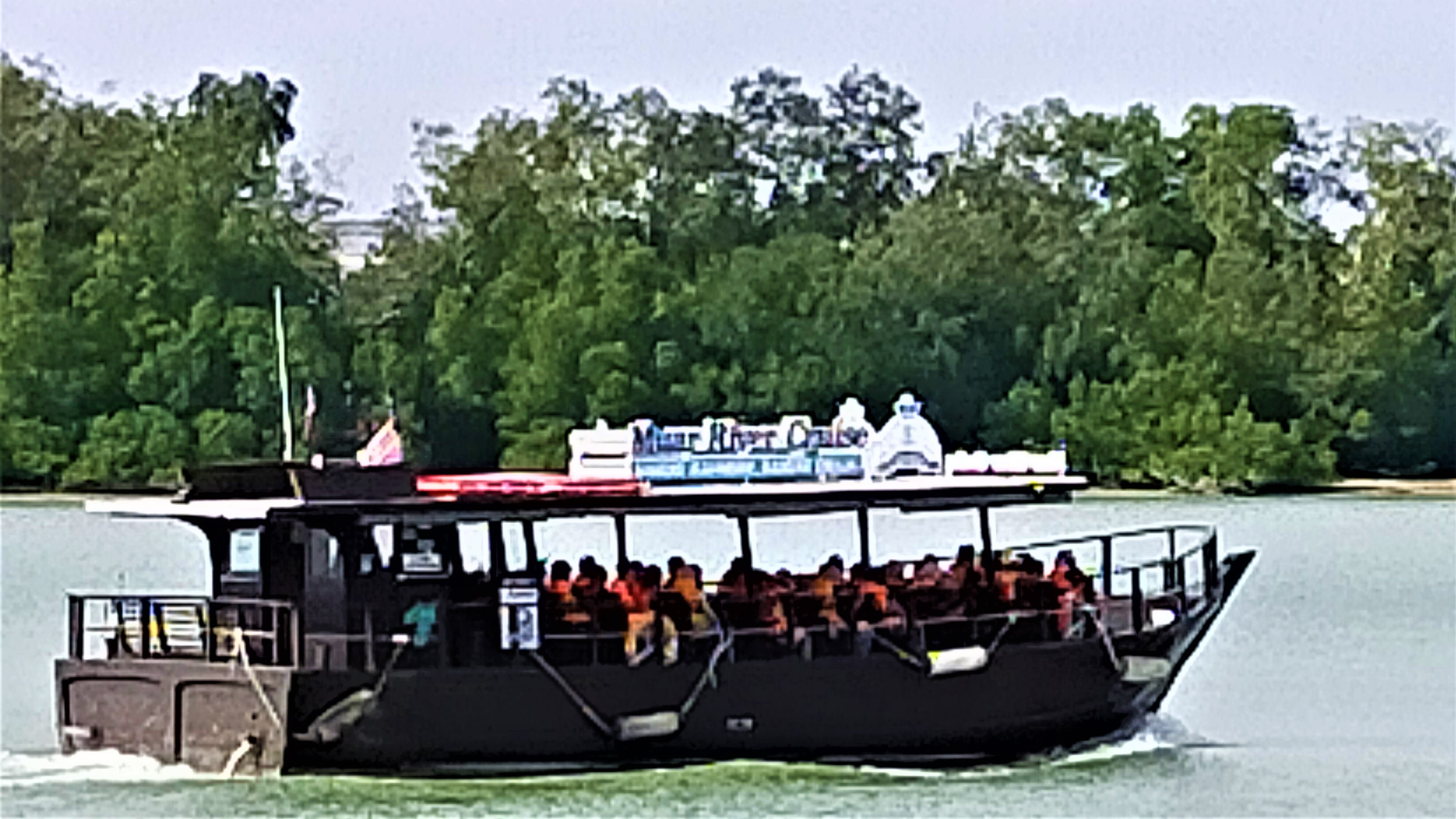 Coffee On The Rocks 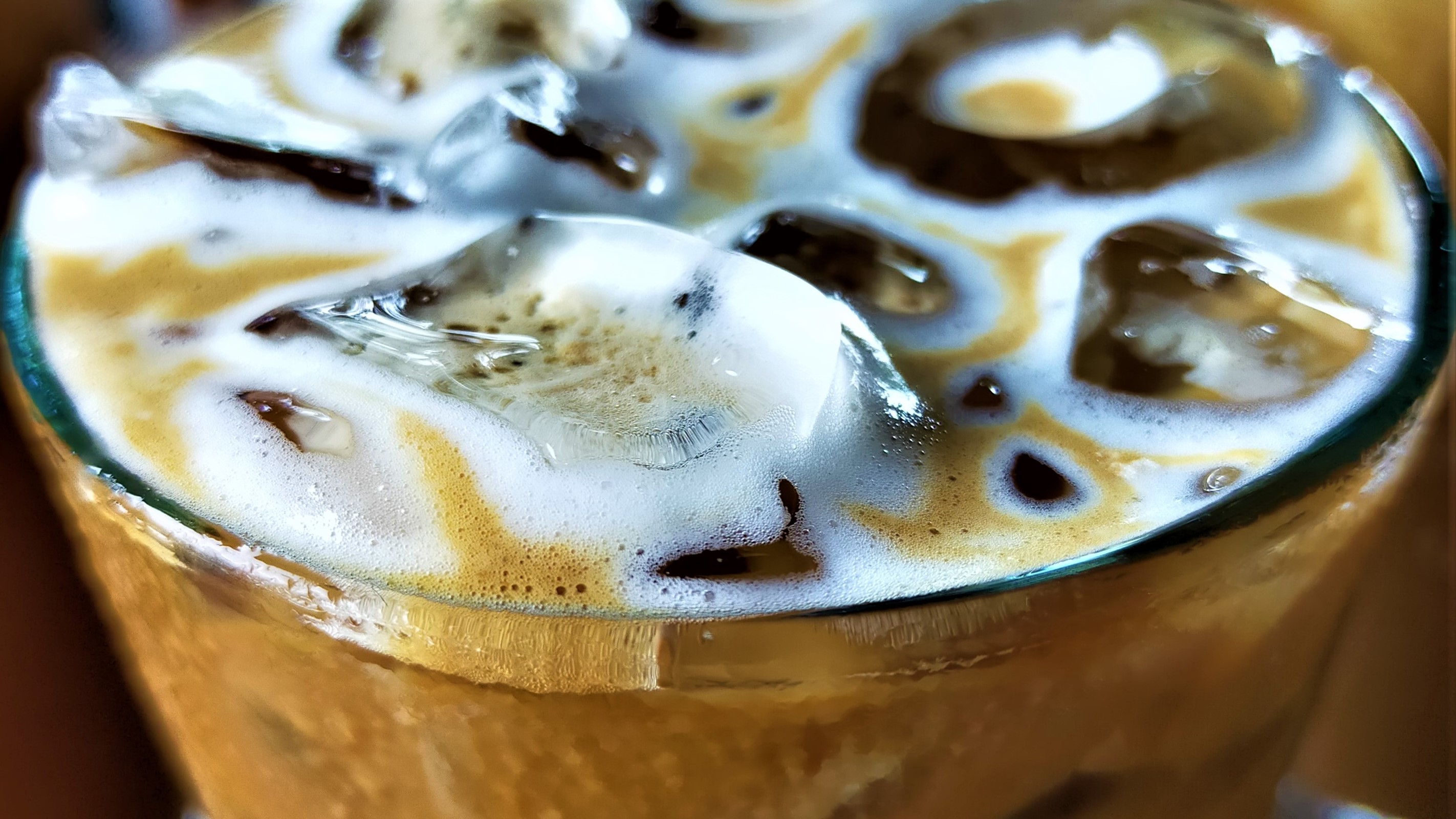