When the Portuguese captured Melaka back in 1511, all traces of the Melaka Sultanate with regards to its position as the centre of Malay civilization and culture were systematically wiped out.

And since Melaka’s Malay civilization was very much based on Islamic teachings, it therefore meant that all physical traces of Islam in Melaka, be it mosques, madrasah and maahad (institutions and schools of Islamic learning) also fell victim to the Portuguese’s cleansing of the captured city.

So thorough and absolute was the cleansing of Melaka that there was no mosque in Melaka until 1728, 217 years after the Portuguese first captured Melaka when a mosque finally appeared on the Melaka landscape.

The irony in the whole episode is that the mosque, Masjid Kampung Hulu, which still stands today at the very site it was built, was built with the permission and the financial support of the Dutch East Hindia Company or commonly known by their Dutch initials, VOC, during the Dutch occupation of Melaka, who themselves had defeated the Portuguese and in turn captured Melaka in 1624.

The task of building the mosque was assigned to one Dato’ Samsuddin bin Arom, an immigrant from China, presumably a trader, who himself is a Muslim convert.

Unto his shoulders were assigned the task of building the first mosque in Melaka, the first since the Portuguese captured Melaka in 1511. The original design was later improved further by Sheikh Al Omar bin Hussain Al Attas.

The mosque’s architecture was strongly influenced by the architecture of mosques found in Java, that other bastion of the VOC in the East.

However, instead of being made of wood as were the mosques in Java, the Kampung Hulu mosque was built using bricks and stones.

If the exterior was much influenced by Javanese architecture, the interior of the mosque however showed influences from China’s Ching Dynasty, with the mosque’s interior furbished using ceramic and floor tiles that were brought in from Ching Dynasty China.

The mosque is buffeted from the outside world by a low brick wall, marking the mosque’s boundaries.

Inside the mosque’s ground can also be found a burial ground, which judging from the tombstones in view, indicate that these graves are quite old, with the tombstones’ markings either erased from the effects of the weather or barely legible anymore.

Upon setting sight on the mosque, it can be noticed that the main roof of the mosque is 3-tiered, with the highest tier representing ‘Man’s faith in The All Mighty’, followed by ‘The Brotherhood of Man’, and last but not least ‘The Universe connecting Man to The Creator’.

As you are about to enter the mosque, one can sight a large oblong shaped drum placed on top of the entrance. In the old days, it is usual practice that mosque’s personnel, most likely the muezzin, would sound the drum before sounding the azan calling for prayer.

Likewise, it is also practice, in the old days, that the drum would be sounded when its iftar time, the time to break fast during the holy month of Ramadan, when Muslims fast from sunrise to sunset.

At the entrance of the mosque, two small cannons are placed to welcome guests. Nearby, a pool of running water is situated, to facilitate ablution for they who come to perform their prayers.

Inside the mosque, taking pride of place at the head of the mosque is the mimbar, where the imam would normally deliver his sermon during the weekly Friday prayers. The design of the mimbar is quite similar to those that, in my view, can be found in the mosques of old in Java.

One cannot help but feel a sense of being suspended as if transported back in time when stepping into the mosque. This is a mosque which is already 286 years old and the first mosque to be built after 217 years since the Portuguese captured Melaka.

It is unassuming and quaint and is still at the site where it was first built, with the architecture of the main section of the mosque still in its original design.

It has seen the presence of the Dutch, the British, the Japanese and the British again before finally seeing the country gaining independence. A lot of water has flowed under the bridge and it still there, quaint and unassuming, providing solace and solitude for they who yearn and in search of it, for time seems to be left at the entrance when one sets foot passed the main entrance.

Imagine the millions who had passed through the gates of the mosque to perform prayers and to learn about the Faith and to bury the dead ever since it was first built in 1728 til today. Imagine the stories that can be told if only it is possible, the role that the mosque played in the Muslim community in Melaka since it first came into being and then and only then can one sense the history that is the Kampung Hulu Mosque.

One thought on “The Kampung Hulu Mosque” 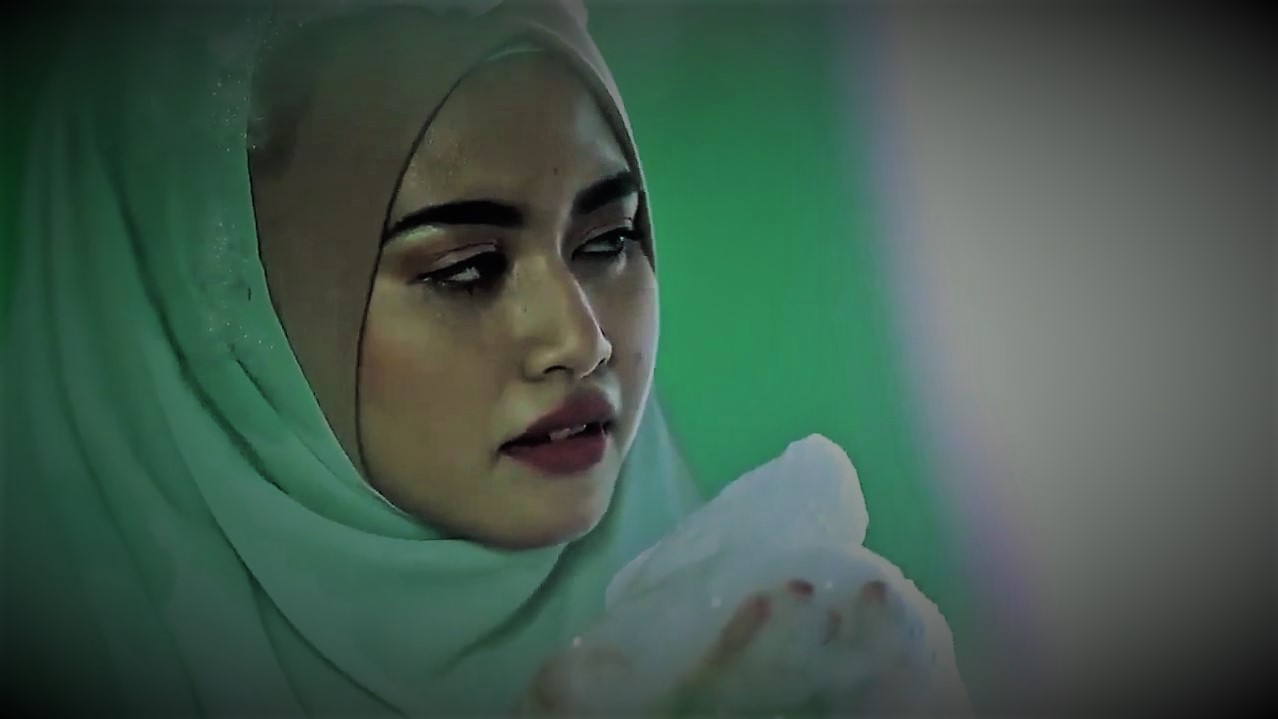 A Tale of Three Women : The Second Concubine

A Tale of Three Women : The Concubine

A Tale of Three Women 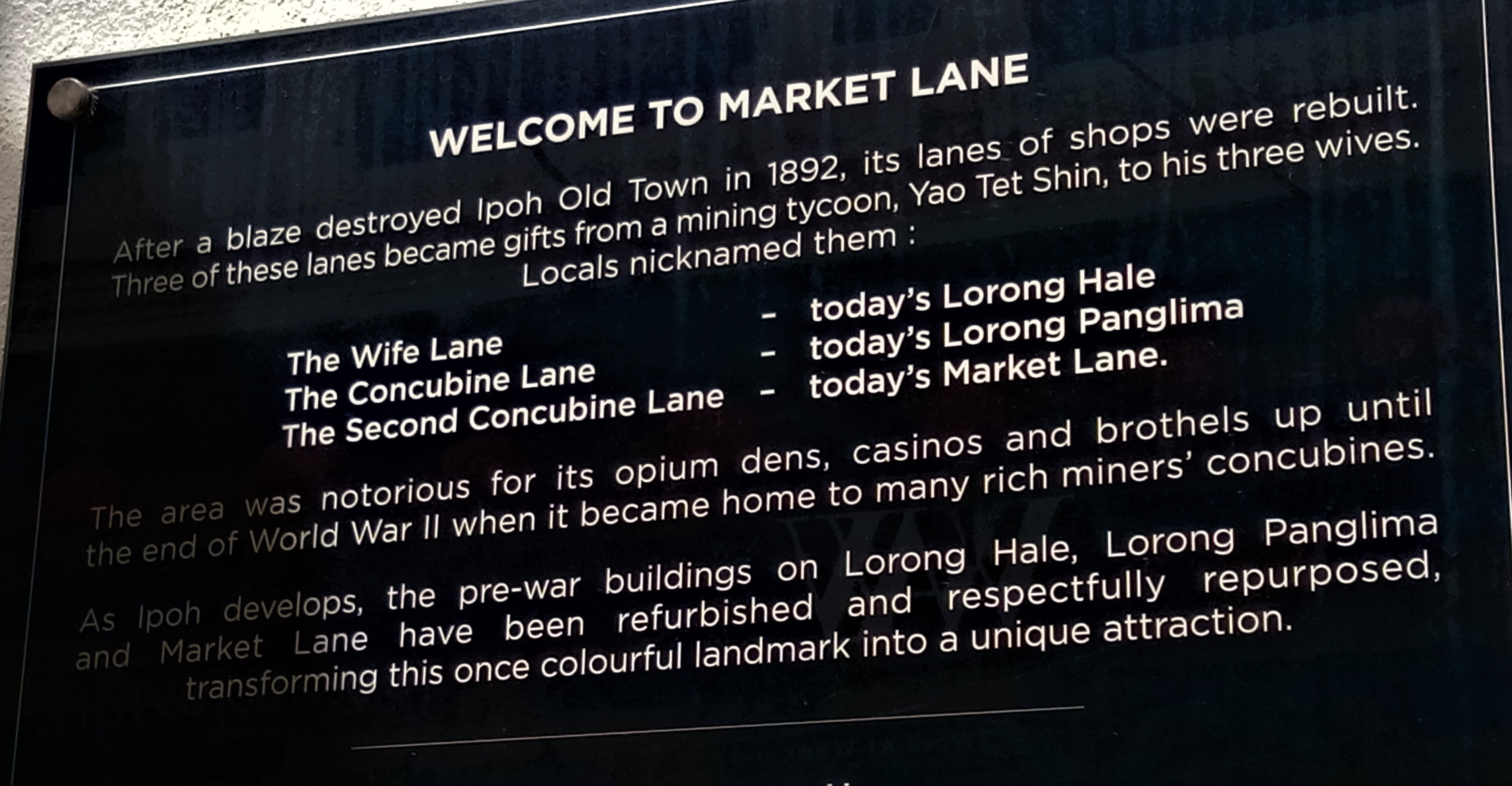 Resort Above The Waves 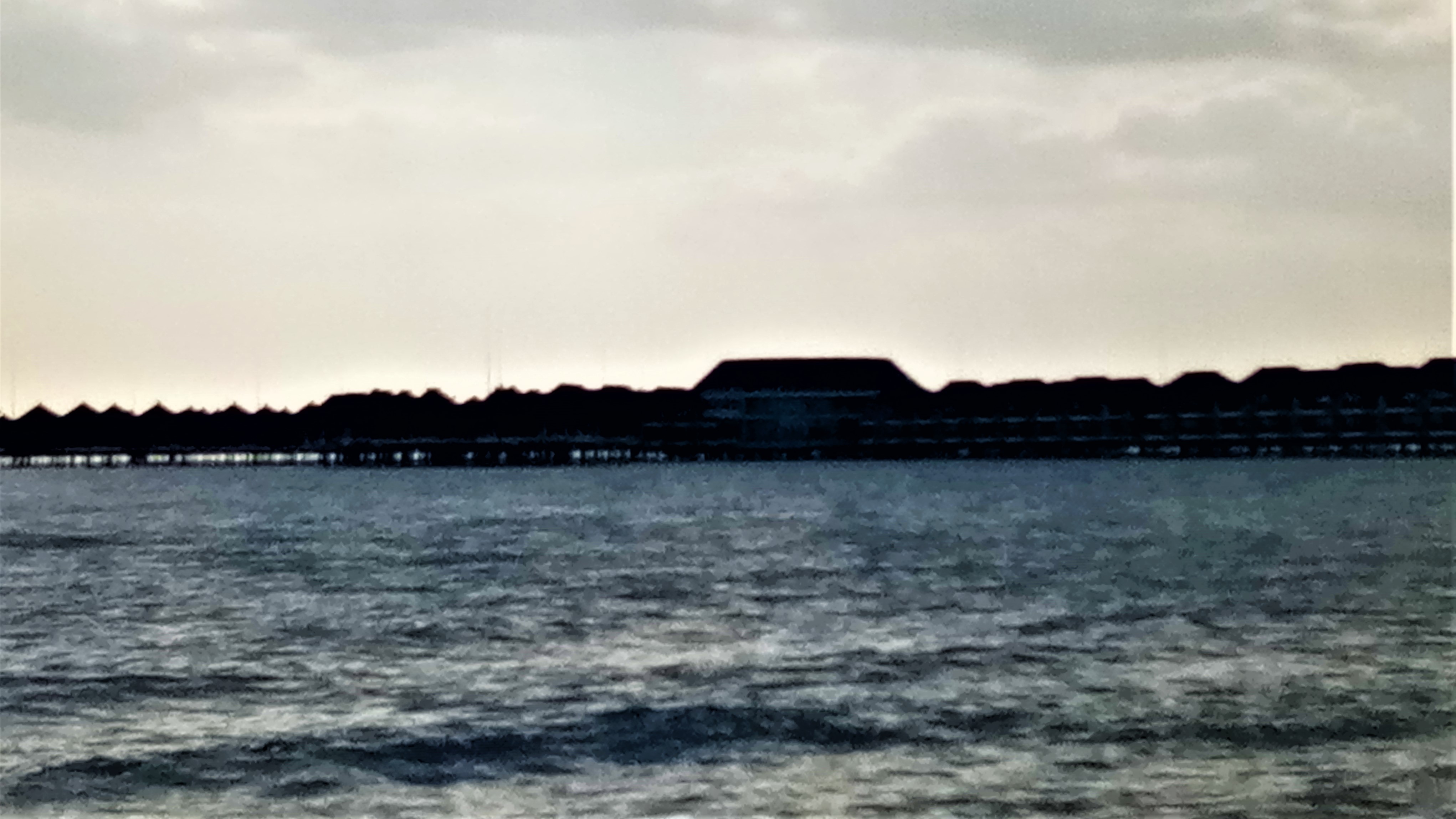 The Park at Bagan Lalang @ Sepang

Strolling By The Beach 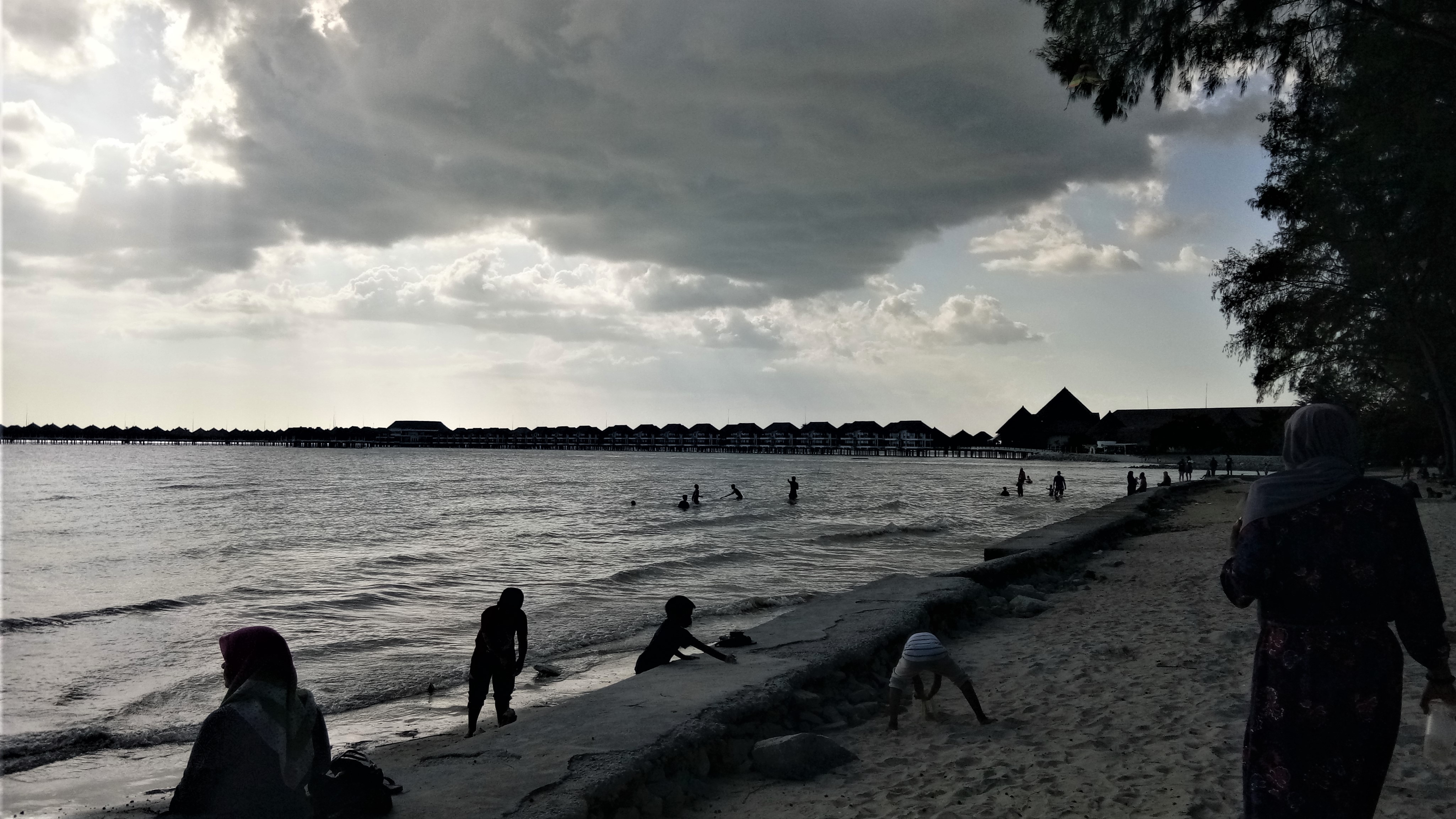 The View Up Above

From High On Up